Members of the Supervisory Board of Enapter AG:

Chairman of the Supervisory Board since October 2020 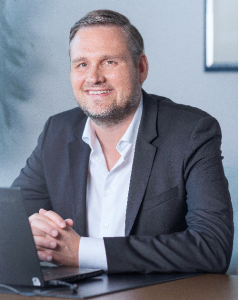 After studying business administration / business informatics (University of Würzburg, University of Texas at Austin), Armin Steiner held various management positions in consulting companies (including KPMG AG) and listed companies (including the Executive Board of Beta System Software AG) and is involved in other supervisory boards/advisory boards of software companies and companies whose focus is on sustainability (e.g. www.zoo.de). In his free time, he is also concerned about environmental protection and sustainability, which is reflected, for example, in his involvement with BUND. 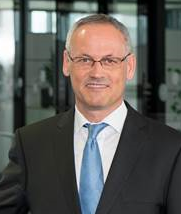 Deputy Chairman of the Supervisory Board since October 2020

Oswald Werle is an expert in supply chain management and IT. After his business education, he was CIO of Gebrüder Weiss, a global logistics company, for many years. Inspired by his MBA at the University of St. Gallen and UC Berkeley, he founded inet-logistics in 1999 and, as CEO, developed it into a leading global provider of cloud TMS (Transport Management System) by the end of 2019. Since the successful integration of inet-logistics into the Alpega Group, he has served as a member of the supervisory board there. Currently, Oswald Werle is studying renewable energy at the University of St. Gallen and is committed to establishing green hydrogen as a key component of a successful energy transition.

Supervisory Board Member since October 2020 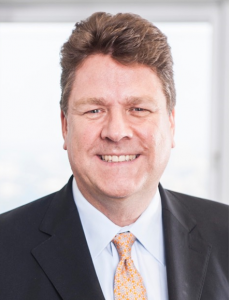 Ragnar Kruse is CEO at AI Invest Hamburg GmbH and AI for Hamburg GmbH and is a great advocate of Digital Transformation through Artificial Intelligence.
Ragnar Kruse founded his first IT company at the age of 17. In the 1990s, he founded DTP Partner, one of the largest desktop publishing distributors in Europe.
From 1996, he led Intershop Communications’ US operations as VP Sales & Marketing and helped the company execute what was at the time the largest IPO in Europe.
Ragnar founded Smaato in 2005 and Smaato became one of the world’s leading mobile companies and with its global real time advertising platform for smartphones.
Two years after selling the company to a Chinese marketing firm in June 2019, he left to focus exclusively on Artificial Intelligence (AI) and Machine Learning (ML).

Member of the Supervisory Board since July 2022 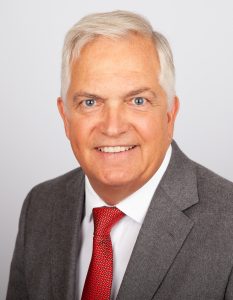 Prof. Dr. Christof Wetter (born 1960; nationality: German) is a professor at the Department of Energy, Buildings, Environment at Münster University of Applied Sciences, focusing on environmental engineering, wastewater engineering, biomass utilization and recovery, especially in biogas plants and biofuels (biohydrogen, biomethane, bioethanol, biodiesel).
He studied civil engineering at RWTH Aachen University, where he received his doctorate in engineering in 1993. Prior to his appointment at Münster University of Applied Sciences, Prof. Dr. Wetter held various consulting and management positions in Germany and abroad. In addition to being a member of the supervisory board at Enapter AG, he is also a member of the supervisory board at 2G Energy AG.

This website uses cookies to improve your experience while you navigate through the website. Out of these cookies, the cookies that are categorized as necessary are stored on your browser as they are essential for the working of basic functionalities of the website. We also use third-party cookies that help us analyze and understand how you use this website. These cookies will be stored in your browser only with your consent. You also have the option to opt-out of these cookies. But opting out of some of these cookies may have an effect on your browsing experience.
Necessary Always Enabled
Necessary cookies are absolutely essential for the website to function properly. This category only includes cookies that ensures basic functionalities and security features of the website. These cookies do not store any personal information.
Non-necessary
Any cookies that may not be particularly necessary for the website to function and is used specifically to collect user personal data via analytics, ads, other embedded contents are termed as non-necessary cookies. It is mandatory to procure user consent prior to running these cookies on your website.
SAVE & ACCEPT